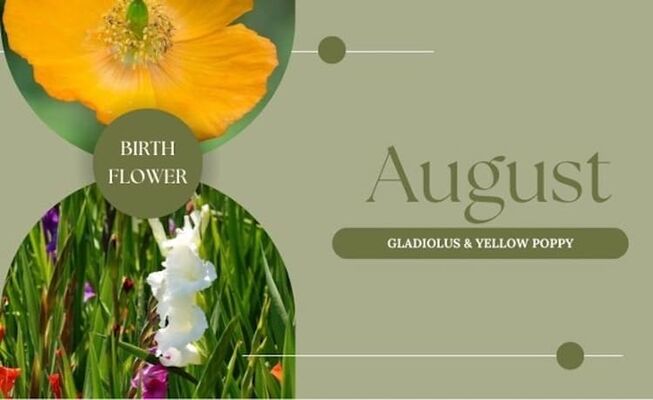 Ever heard of Floriography? It’s the language of flowers. It’s a cryptological communication through the use of fresh blooms or fresh flower arrangements. It started as early as the 17th century with the Turks. By the 19th century, books about the language of flowers were published, with the first being Le Langage des fleurs by Madame Charlotte de Latour.

In Floriography, different flowers carry different meanings or symbolisms. Flowers were seen as messengers and visual representations of thoughts, feelings, ideas, and values. Part of Floriography is the different blooms representing each month of the year, which then illustrates the personality of people born under a specific month. 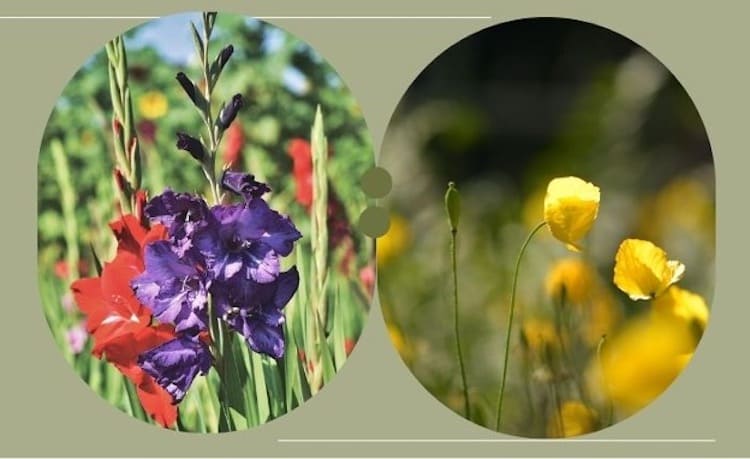 In the language of flowers, gladiolus is deemed as a symbol of a strong character. It’s a flower that stands for power, endurance, integrity, and strength. 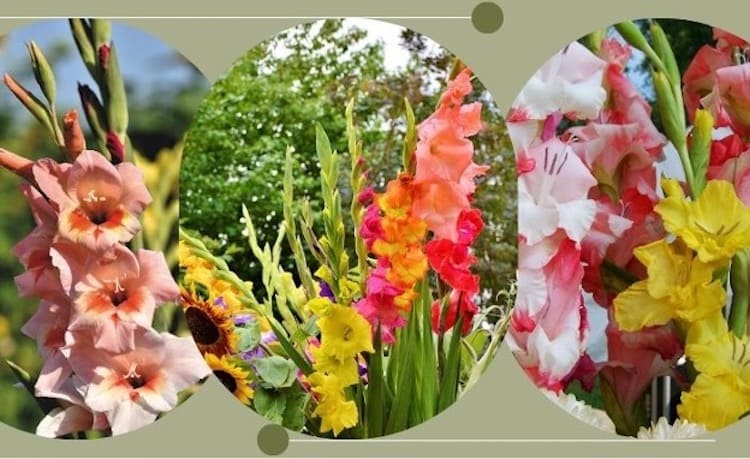 A gladiolus flower can be a little stiff, but it still looks graceful and elegant. The upright stalks surrounded by showy blooms exude fearless beauty. This blossom perfectly characterizes August-borns’ confidence, strong will, and motivation.

Also, both the gladiolus flower and those born in August enjoy being the center of attention. They have this outgoing vibe that makes them stand out in the crowd. But while they catch eyes and draw attention, they maintain this humble aura that makes them easily get along with others – like how a gladiolus stick out yet blends in a bouquet, and how August-borns can easily mingle in a social environment.

A cheerful little flower, the yellow poppy thrives outdoors and in various habitats, pretty much like an August-born whose dynamic personality makes heads turn towards them and whose patience and tolerance are admirable.

Traditionally, yellow poppies stand for wealth, prosperity, and success. They are given to honor an August birthday and to extend wishes of good luck and success. 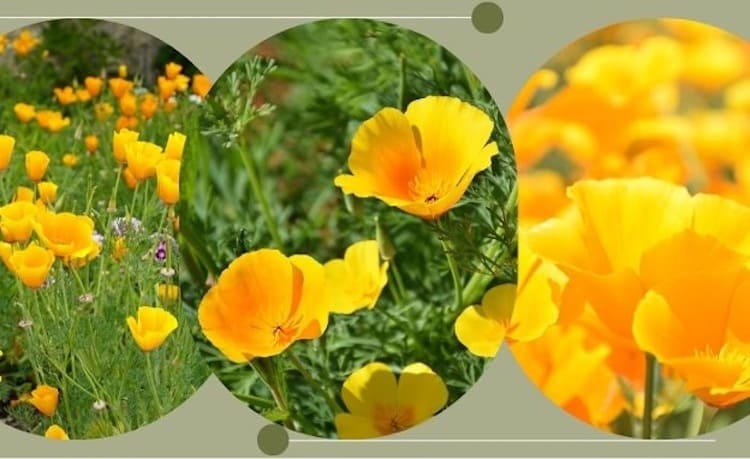 Gladiolus go well with zinnias, dahlias, and other large-head flowers. You can find gladiolas in various colors including white, lavender, pink, purple, burgundy, and even green.

Bright yellow poppies, on the other hand, look excellent alone given their attractive fanned out petals and showstopping hue. But you can also mix them together with pastel roses, baby peonies, ranunculus, white anemones, hellebore, and orange-toned flowers.

A modern floral ensemble with gladiolus flowers or yellow poppies makes a meaningful gift for someone with an August birthday. It is a recognition of their personality as shown by the blooms that correspond to their birth month. Let an August-born know that you see the beauty of who they are through a birthday bouquet gift with August birth flowers.